Brampton 2 Zero officially launch was on 10th April 2022. This is the press release.

People in a Cumbrian town are being urged to take part in a new organisation which plans to take their community to net zero emissions.

On Sunday (April 10) residents in the Brampton area were invited

to take part in a specially organised tree planting and walk to mark the launch of community interest company Brampton2Zero (B2Z). The event was funded by the CAfS Community Climate Grant.

Brampton resident Phil Furneaux, who is chair of B2Z, said the tree planting and walk took place along the footpath between Irthington and Newtown, with nearly 50 people attending.Phil and a group of five other local people began laying the foundations for a number of projects last November, with a focus on using sustainable energy technology, cutting carbon emissions and boosting biodiversity. The group now has 20 volunteers.

"The main thing we want to do is build a community movement of more volunteers," said Phil.

"You can't just drop new technology onto the community. The community need to drive it and embrace it and play an active part.

“First, we need to get some facts about our community, such as Brampton’s carbon footprint, energy profiles, a measure of our biodiversity and Brampton residents’ attitudes to climate change, together with how to be proactive about changing lifestyles.

“The aim is that everything we do be directed towards giving the community a direct gain such as lower energy bills, more access to electric vehicle charging, community heating schemes to decrease fuel poverty and greater scope to enjoy community woodlands.”

So far the work has included managing woodland and planting 300 trees on the Irthington / Newtown footpath and maintaining the Unity Farm Peat Bog, near Gelt Woods. The group also plans to preserve and encourage wildlife at Tarn Road Nursery, plant pollination and wild life corridors round Brampton and establish a community orchard with the Parish Council.

It also plans to install solar panels on the roofs of a collection of buildings at Town Foot Industrial Estate and create energy which can be used by industrial units. Solar power arrays could also be set up on other large buildings such as Brampton Community Centre which would include electrical vehicle charging points.

B2Z is already partnering with local schools to educate students about the organisation’s work and what can be done to help the environment. Other collaborations include Sustainable Brampton and Incredible Edible (Rotary Club) and Cumbria Action for Sustainability.

In time, it also hopes to develop the use of fuel cell technology and conversion of farm machinery using green hydrogen as the energy source.

However, Phil says the final direction and purpose of the CIC must be driven by local people.

“We are encouraging people to sign up for information via our website and then we will call meetings after Easter to discuss ideas with the community,” he said.

“It is local people and our volunteers who will guide what we do in the coming years.”

B2Z has already secured a £22,000 grant from the Government’s Rural Community Energy Fund to carry out a feasibility study into a community energy scheme. Other activities have so far been funded by a combination of grants totalling £6000 from the National Lottery Community Fund and the William Millburn Charitable Trust managed by Cumbria Community Found

More details on B2Z and information on how to volunteer can be found at www.brampton2zero.org.uk 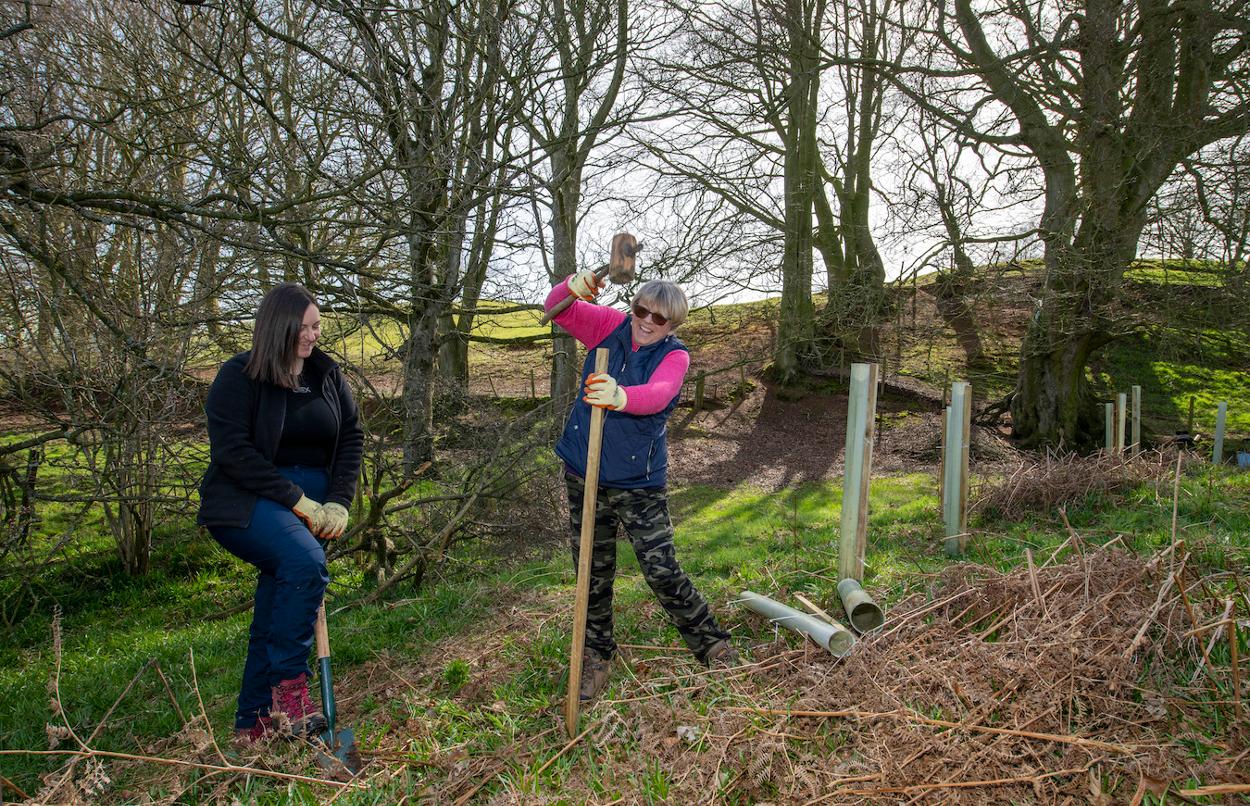 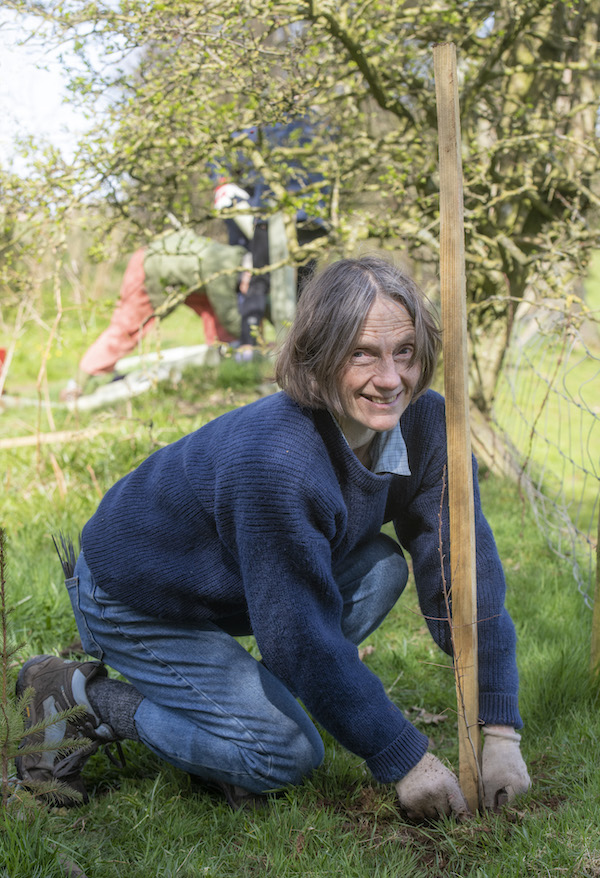 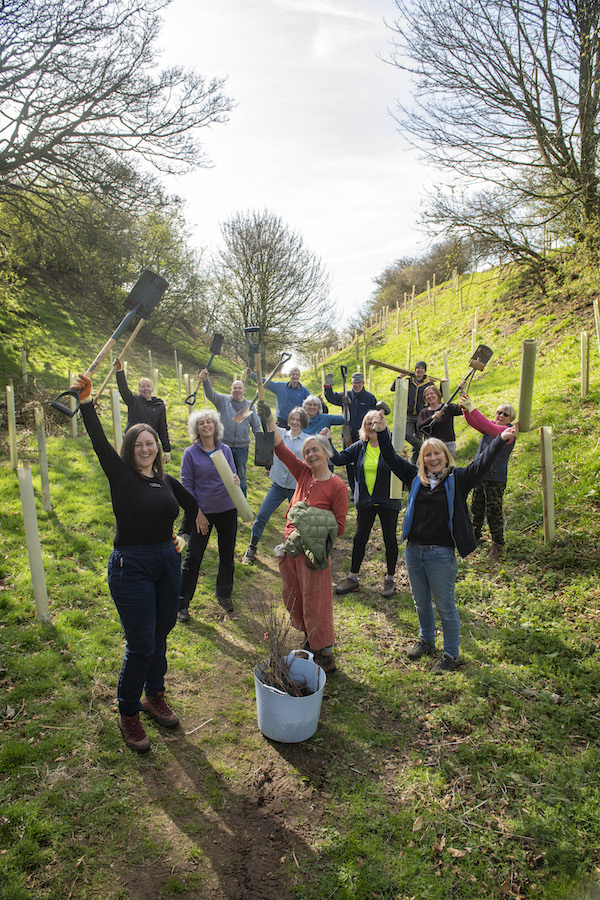 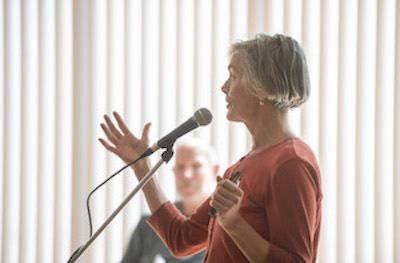 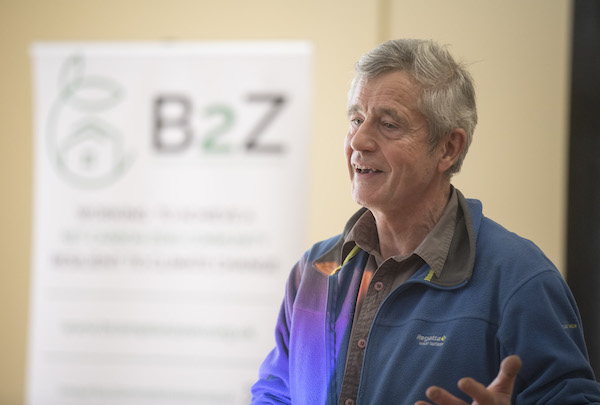